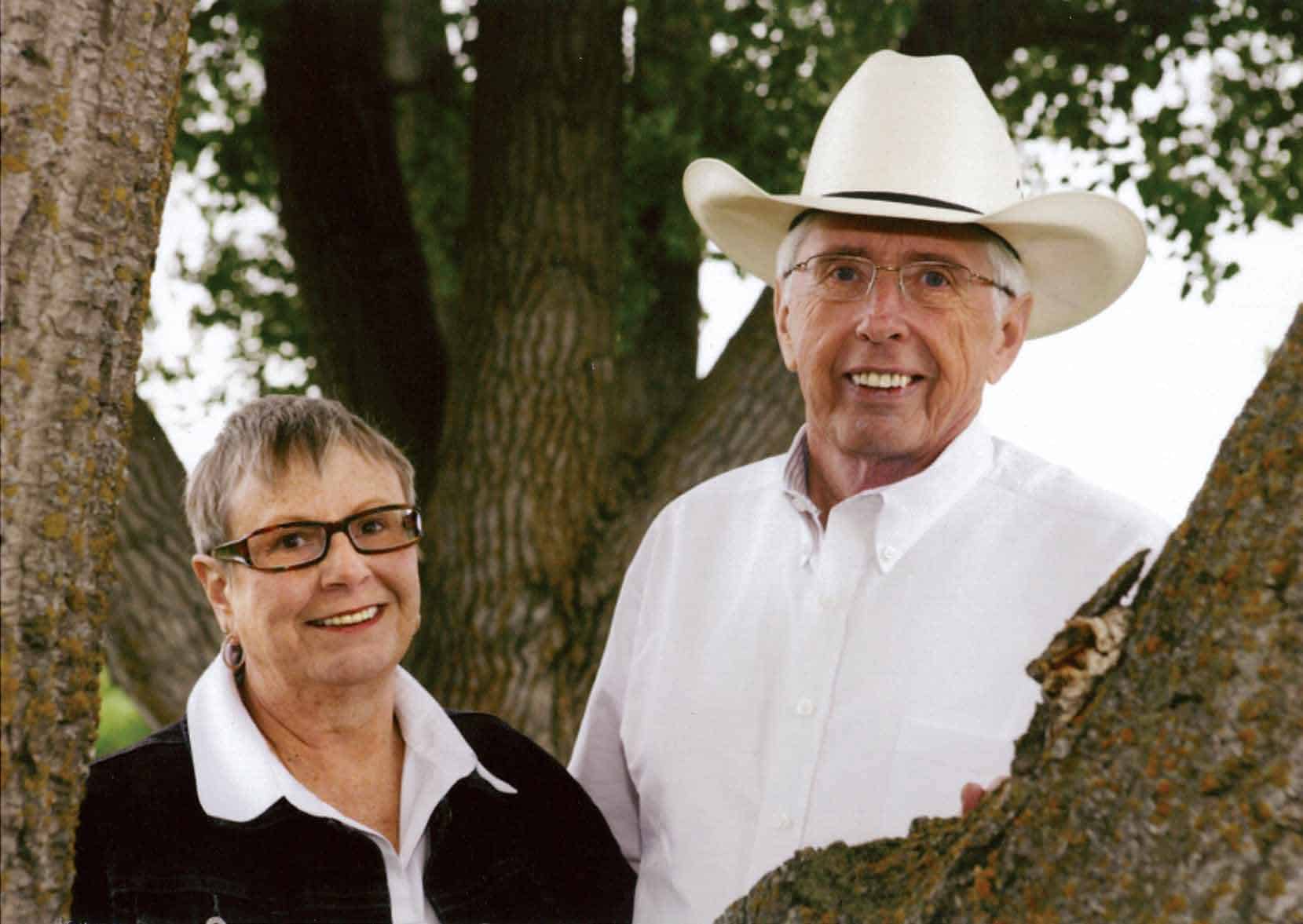 Dave Robson’s generosity is fueling the effort to understand cancer

DAVE ROBSON STOOD BY HIS WIFE VAL as she twice fought cancer. Now, through the generosity for which he’s long been known, the Calgary businessman is standing by countless other cancer patients by helping researchers better understand the disease.  Val was diagnosed with breast cancer, for which she underwent surgery in 2001. As Dave recalls, she “breezed” through chemotherapy and radiation therapy.

Then, in 2013, she was diagnosed with a rare form of bone marrow cancer. After a year, the couple and Val’s medical team realized the treatments were not going to be successful. She passed away in May 2014. While Val’s two cancer battles were very different from each other, they did have one thing in common — damaged DNA led to the development of disease.

“If you get cancer, your DNA has been disturbed in some way or another,” Robson says. (In addition to aging, lifestyle factors like tobacco use and physical inactivity can all contribute to DNA mutations that may lead to cancer.)

When the couple realized Val’s second cancer would not be treated successfully, they started to discuss how they could make a contribution to improve the outcomes for other people living with cancer — the leading cause of premature death in Canada.

“She wanted to try to help the cause,” Robson says of his wife of nearly 50 years. The desire to help others was second nature to the couple, who have been significant contributors to the University of Calgary’s Haskayne School of Business, the Calgary Stampede and Alberta Children’s Hospital, among others.

After Val died, Robson worked with the Calgary Foundation to donate $10 million to the U of C to establish the Robson DNA Cancer Centre. The Robson family’s generous gift funds the labs of several Calgary-based researchers who are trying to piece together the complicated puzzle that is cancer — a catch-all term for what are actually more than 200 distinct diseases, each of which mutates and responds to treatment differently.  Research conducted at the Robson DNA Cancer Centre will discover new ways to better prevent cancer as well as improve life-saving treatments.

“I am a great believer in research,” says Robson, who also contributed to research through his geophysics businesses. “It’s the only way we’re going to learn what causes cancer.”

Robson says his two adult sons, who now run the family business, plan to continue contributing to the Robson DNA Cancer Centre. “It’s not just about money; it’s about support,” Robson says about his history of giving. “We need to support our world.”