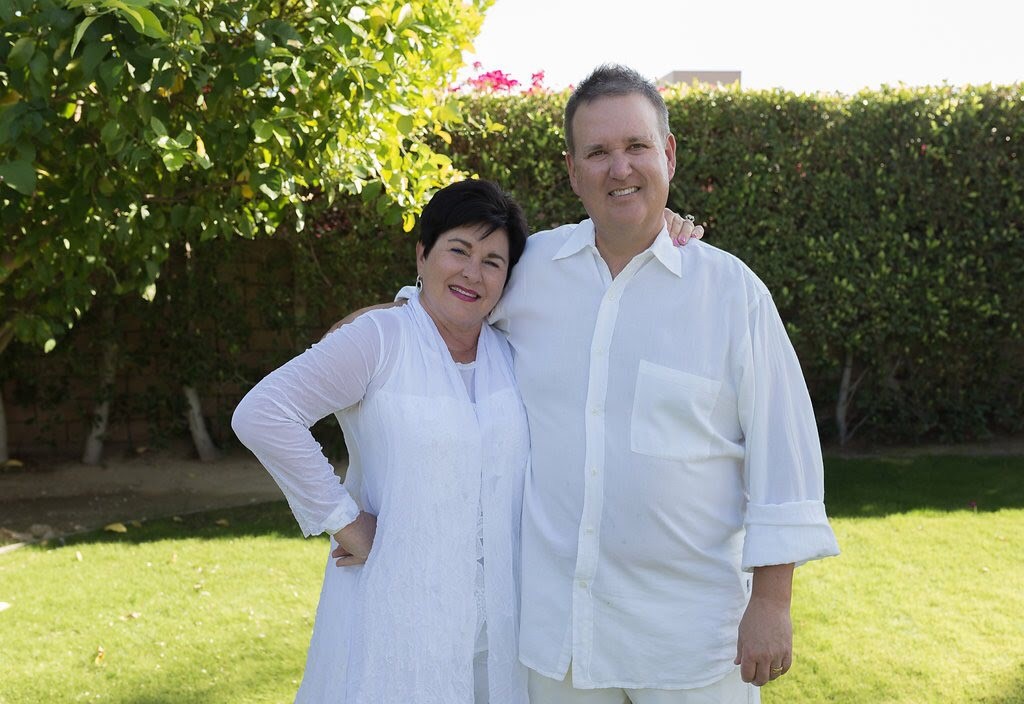 During her career in civil litigation and family law, Julia Turnbull has seen people at their best— and their worst. Through it all, the long-time Calgarian has focused on finding, encouraging and championing the qualities she believes will create a bright future for Canada.

Turnbull grew up in Ontario, moving to Calgary in 1979 after graduating from McMaster University and Osgoode Hall Law School. In 1988, she founded her own firm specializing in family law. She raised three children in Calgary, and Turnbull’s strong belief in community saw her lend her skills and resources to numerous organizations and causes.

After selling her Mount Royal home a decade ago, she decided to create the Julia Turnbull Leadership Scholarship, an award fund at the Calgary Foundation.

“There are so many athletic scholarships and so few for leadership. I really wanted to encourage and inspire high school students who have an interest in leadership,” Turnbull says. Five to seven $1,000 awards are given annually to public school students who demonstrate school and community leadership, initiative and volunteerism.

Applicants submit essays, and Turnbull recommends potential recipients. One of these was Maryam Yaqoob, a young Iraqi woman who immigrated to Calgary from Syria with her family at age 17.

“Maryam’s spirit shone throughout her application, so it really stood out to me. She shared her devastating refugee experiences which in turn, motivated her to become a doctor.” Turnbull says. “She got the scholarship, went to MRU, graduated as valedictorian and is in medical school. She is just an incredible young woman.”

Yaqoob says the year she spent in high school helped improve her English, connect with peers, and figure out what she wanted to do.

She got involved in activities and volunteering, building a resume for post-secondary and scholarship applications.

“I had to find ways to fund my education without getting into too much debt. I applied for as many scholarships as I could,” Yaqoob says.

The Julia Turnbull award application allowed her personality to shine through, and she was thrilled to receive the scholarship.

“It spoke to my commitment to trying to improve myself,” she says. She earned a Bachelor of Science degree in cellular and molecular biology, and entered medical school at the University of Calgary in 2017.

Yaqoob enjoys connecting with current and past award recipients, who include lawyers, doctors and tech innovators, at annual gatherings held in Turnbull’s elegant high-rise condo. These connections were part of Turnbull’s vision for the award.

“My idea was maybe these students could get to know each other, and mentor each other as leaders of the future. It’s been fascinating for me to watch the personal growth of these young people.”

Story by by Karen Rudolph Durrie