We honour our twenty Founding Donors who each contributed $5000 to create an endowment to address future needs that they could not yet see and support people they had not yet met. 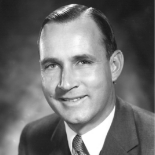 Founder of Peter Bawden Drilling at age 22, Bawden was a leader in the oil and gas industry who pioneered drilling in the far North and promoted Canadian expertise and technology internationally. He served as a federal Member of Parliament and supported numerous community organizations. 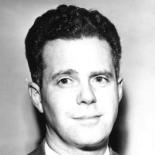 Recognized as a visionary business genius who devoted his life to his community, Bell was an entrepreneur, oilman, newspaper publisher, sportsman and philanthropist. His significant legacy lives on through the Max Bell Foundation which continues to support organizations across Canada. 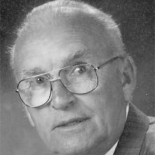 A successful businessman, Borger was the founder of W.D. Borger Construction Company which built the infrastructure for much of Alberta. The company remains in operation and is considered one of Canada’s best managed companies, a testament to Borger’s commitment to excellence. 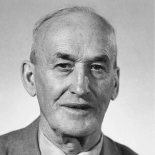 A successful travelling salesman and community leader, Brownlee was a founding member of the Calgary Chamber of Commerce. As a philanthropist, he focused his giving on bursaries, setting up trust funds for students in agricultural mechanics at Olds College and the Calgary Board of Education. 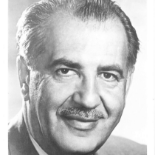 An entrepreneur and real estate developer, as Board Chair, Cohen helped raise the Foundation’s assets by $2 million through the ‘Million Dollar Dinner’ fundraiser in 1979. As prominent philanthropists, Cohen and his wife Martha, were awarded an Order of Canada for their tireless commitment to community. 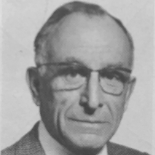 As son of A.E. Cross and grandson of Colonel James MacLeod, founder of Fort Calgary, Cross had deep roots in Calgary. A lifelong conservationist and rancher, Cross and his wife Ann, left significant legacies including the Rothney Astrophysical Observatory and the Ann & Sandy Cross Conservation Area. 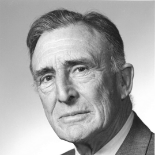 James was the eldest son of A.E. Cross, one of the ‘Big Four’ who founded the Calgary Stampede. Born into a prominent family in Alberta’s history, Cross was widely respected as a rancher, avid sportsman, successful businessman, philanthropist and committed community leader. 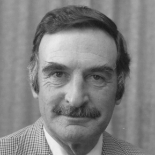 The youngest son of A.E. Cross, as a successful rancher, Cross operated the 13,000 acre A-7 Ranche, one of the oldest, original family owned ranches in Canada. As an environmentalist, he honoured his family’s ranching heritage by preserving the western landscape and his legacy lives on for future generations. 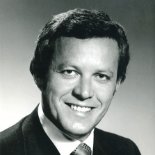 At age 21, Hashman formed a construction company that grew into a successful real estate development firm. Projects included the Planetarium and Westbrook Mall. Hashman was one of the early owners of the Calgary Stampeders and an active member of Calgary’s Jewish community. 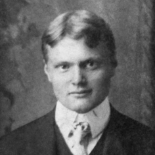 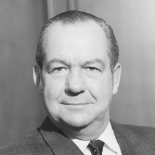 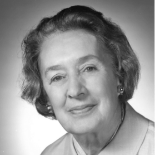 Recognized for her successful career in public service, Laing was Chair of the Canada Council and the only woman member on the Royal Commission on Bilingualism and Biculturalism. Laing received many honours for her extensive contributions in the fields of biculturalism, community and youth services. 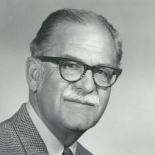 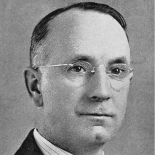 Acknowledged as a successful businessman, Lancaster held numerous leadership roles with the Red Cross, YMCA, Board of Trade, the Zoological Society and served as an Alderman for 12 years. From 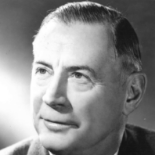 As President of CFCN radio and a founder of one of Calgary’s first television stations, Love was recognized as a trail-blazer in the development of Canadian broadcasting. An active Rotarian, he served as president of the Calgary Chamber of Commerce and the Calgary Exhibition and Stampede. 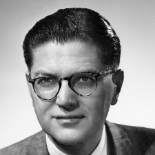 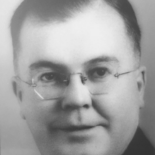 Orrin was an associate of the law firm Bennett, Hannah & Sanford which later became Bennett Jones. Might was active in the Downtown Rotary Club, the Ranchmen’s Club and served as President of the Calgary Golf and Country Club. 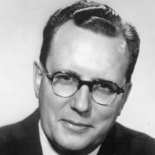 Carl was a well-respected leader, politician, oil and gas entrepreneur and philanthropist. Nickle began his career as a radio reporter and launched the Daily Oil Bulletin which is still considered the definitive source of information in the oil and gas industry. 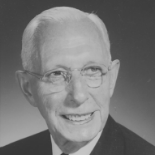 Samuel began his career operating a shoe business. Nickle invested in oil in the 1920s, but didn’t achieve substantial wealth until age 70. He was the founding donor for the Nickle Arts Museum and along with his son Carl, created the Nickle Family Foundation. 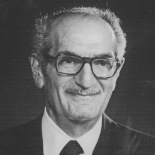 From operating Ribtor Surplus Sales, to developing the exclusive Bel-Aire Estates, Riback had a successful and diverse entrepreneurial career. He was a highly respected supporter of the Calgary Jewish community and served as President of Calgary Foundation from 1970 to 1973.