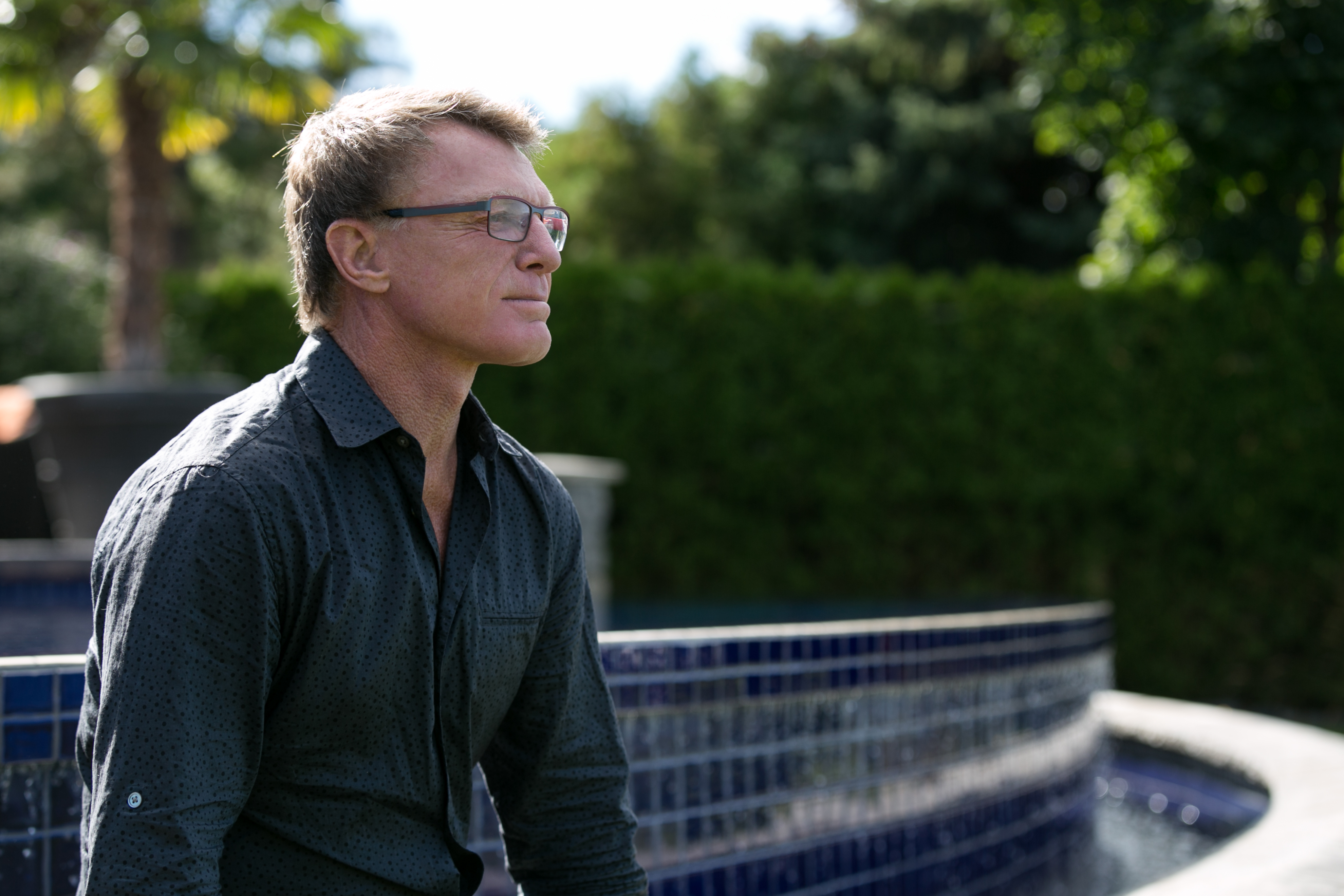 After going through the most devastating loss any parent could experience—not once, but twice—Tom Budd took his pain and grief and channelled it into finding ways to help people struggling with mental health.

Budd is no stranger to struggles with mental health himself. He is frank about his past fast-paced life as a self-described egotistical, workaholic perfectionist who crashed hard. He became exhausted and depressed and began abusing drugs. After a stint in rehab, Budd spent years going to counselling and retired in Kelowna to focus on his sons.

“I spent 12 years changing in a very radical, positive manner, which is what made the tragedy so hard. My kids really did love me. I was a good parent, and spent time talking about feelings,” he says.

Budd had set up the Thomas Alan Budd Foundation, a donor-advised Fund at the Calgary Foundation, in 2007, through which he and his sons together gave back to the community in numerous ways.

Following the deaths of his sons, Budd threw himself into his philanthropic work. “The PTSD came, and I went through a time where I had no hope, no faith, and clearly had no purpose. My purpose was being a dad,” Budd says, his voice breaking. “The pain is so great you think you might want to kill yourself, but it was in that pain that I could generate my own purpose again.”

He continues to be a strong advocate for reducing the stigma of mental illness, funding mental health programs and acting as a resource for parents of teens in the community struggling with suicidal ideation.

He shares his story in interviews and at fundraisers to raise awareness and spur community action on mental health. His motto is “life is worth living.”

The Thomas Alan Budd Foundation serves numerous community groups across Canada, many of which focus on mental health and children.

With a focus on supporting positive mental health initiatives, in 2019 he launched the Payton and Dillon Budd Memorial Fund, also managed by the Calgary Foundation.

“Our focus will be on raising funds for causes that held meaning to my boys such as music, sports, and animals as a way of keeping their memory alive while helping others who may be struggling with mental health issues.” Budd says.

Tom Budd has made raising awareness surrounding mental and emotional health issues, and suicide prevention initiatives, his life’s mission. By sharing his story, he gives people hope while helping them through the hardest times in their lives.