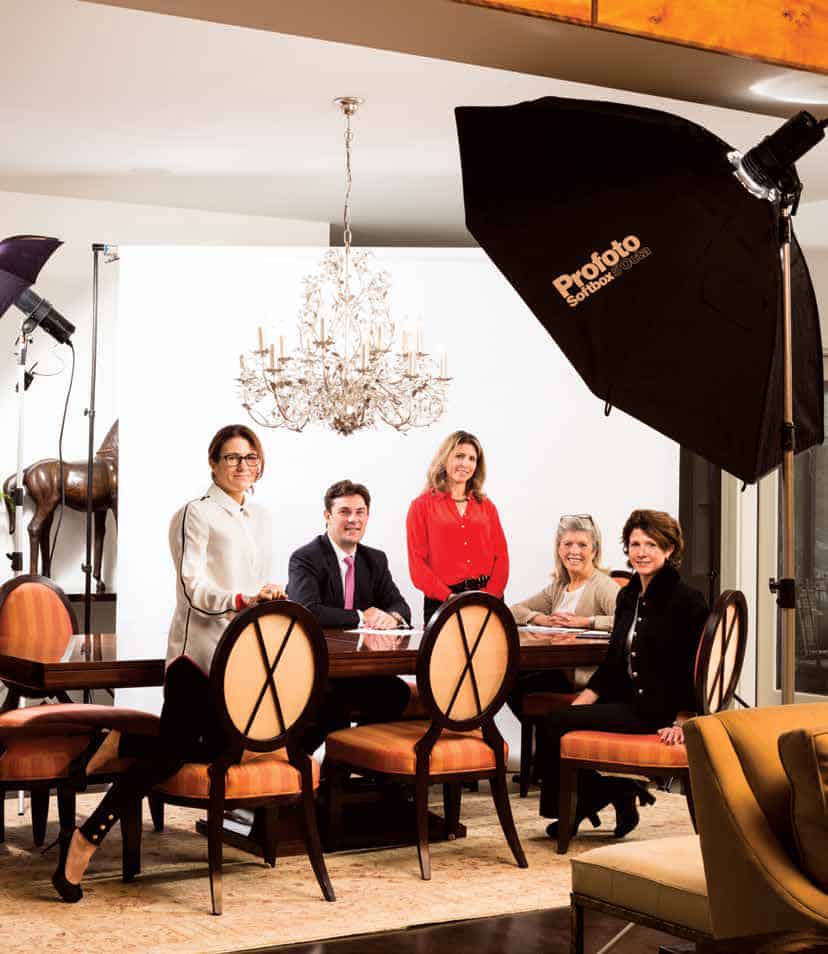 Oilman and philanthropist Ed Galvin would be proud of the work his family’s Fund is doing.

There’s an air of warmth and familiarity in the bustling home of Elizabeth Peters today. As several generations of Edward Galvin’s descendants gather here to discuss the Galvin Family Fund, it’s clear that the late oilman’s commitment to Calgary is echoed in this room.

“We’ve learned from our community and we’ve learned from each other,” says Nancy Peters, Galvin’s daughter, who now collaborates with 10 other family members — including two of Galvin’s great-granddaughters — to guide the fund. Four of the philanthropist’s great-grandsons will join the group in the years to come. “We do a lot of work to keep this going. That’s why I’m so proud.”

Galvin, who died on Christmas Day in 2004 just a couple of weeks short of his 92nd birthday, established his Fund at Calgary Foundation 20 years ago in memory of his late wife, Frances. Today it continues to support initiatives in areas ranging from children and youth to the environment and community-based organizations.

The Fund recently supported an equestrian therapy project led by one of Galvin’s great-granddaughters. “Seeing the excitement in the eyes of a woman who had suffered a stroke, as she touched and interacted with a horse, was very gratifying,” says Shannon Peters, the Galvin granddaughter who currently chairs the Fund.

“The site visits are where you really see the passion at ground level and learn the stories of people benefiting from Calgary Foundation,” says Jessica Schneider, another of Galvin’s granddaughters. During a visit to study possible scholarship donations at a high school in need, Schneider was shocked to learn many of the students couldn’t read beyond a Grade 4 level.

“What became clear on that visit was that money would better serve the community if it was applied to literacy programs at a younger level.”

As the Fund evolves and new generations join the table, the family expands the layers of help it can provide. “Endowments held at Calgary Foundation will grant in perpetuity,” says Elizabeth Peters, another of Galvin’s granddaughters who’s also a board member at Calgary Foundation.

“As a family Fund, we appreciate the opportunity to work together in philanthropy. We currently span three generations of family members, and an objective is that the values and the mission of the Galvin Fund will continue to evolve and flourish with future generations.”